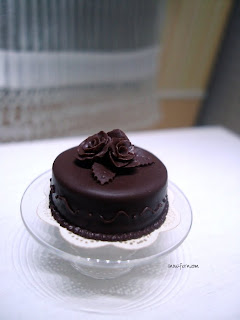 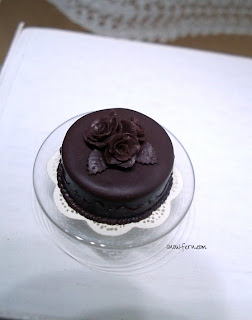 was supposed to cut a slice out of this cake, but i couldn't bear to XD prob have to ask my customer if she'd like a slightly different choc cake, i only realised it would be difficult to cut it after i made the centrepiece :( 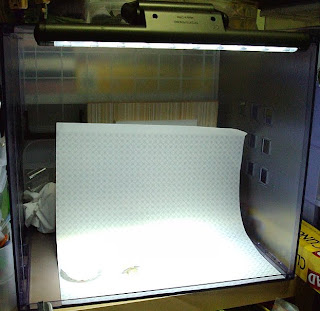 i'd seen this lkea storage box on oese's flickr stream, and thought it was an awesome awesome use of a 'common' item. who knew it'd also be a great lightbox!!! the light source comes from a portable strip of LED lights from my neighbourhood hardware store. battery operated, and rather cool. i had to do a little bit of image editing as the macro pics still came out a little bluish, but ohhh i like it so much :D 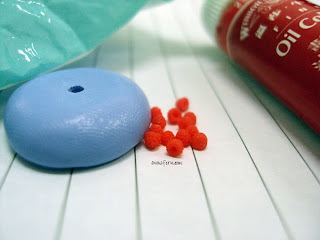 made the raspberries using Yoyo's wonderful tutorial (berries is the 4th link from top). i think i got a little too enthusiastic with the paint, turned out a little too red. then i went home and made more...... 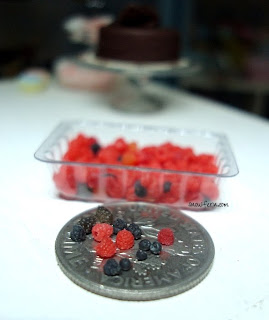 i got a little too serious ;) 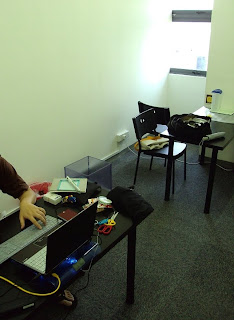 been busy the past coupla weeks. bf rented an office space, it's rather roomy for 2 people, and i helped him pick out and set up the furniture. he's told me that i can hold workshops in here, which means i'm seriously weighing the possibility of giving lessons. wonder if anyone would like a slightly disorganized and erratic polymer clay tutor who is willing to teach for an exorbitant fee XD XD XD
Posted by Unknown at 11:48 PM