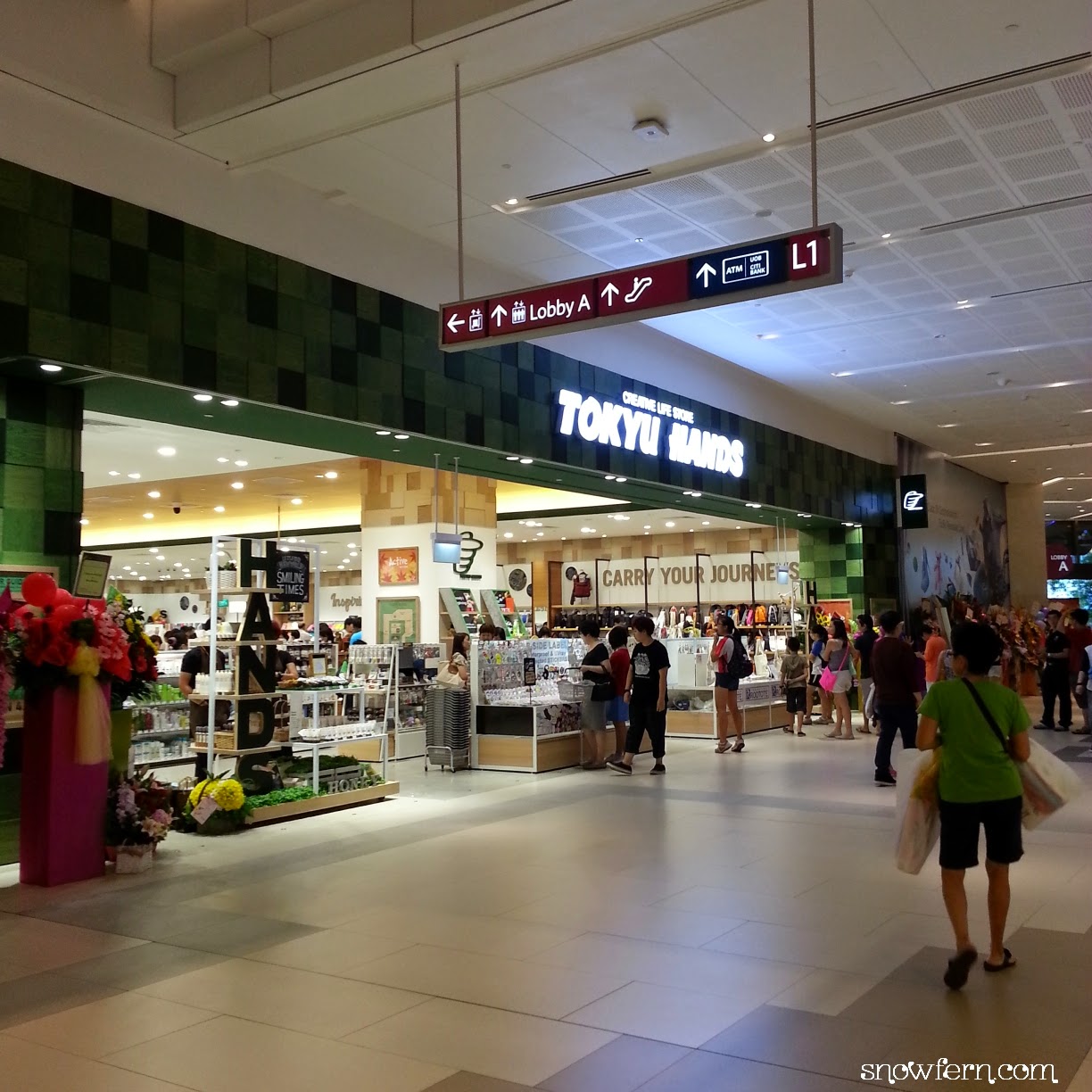 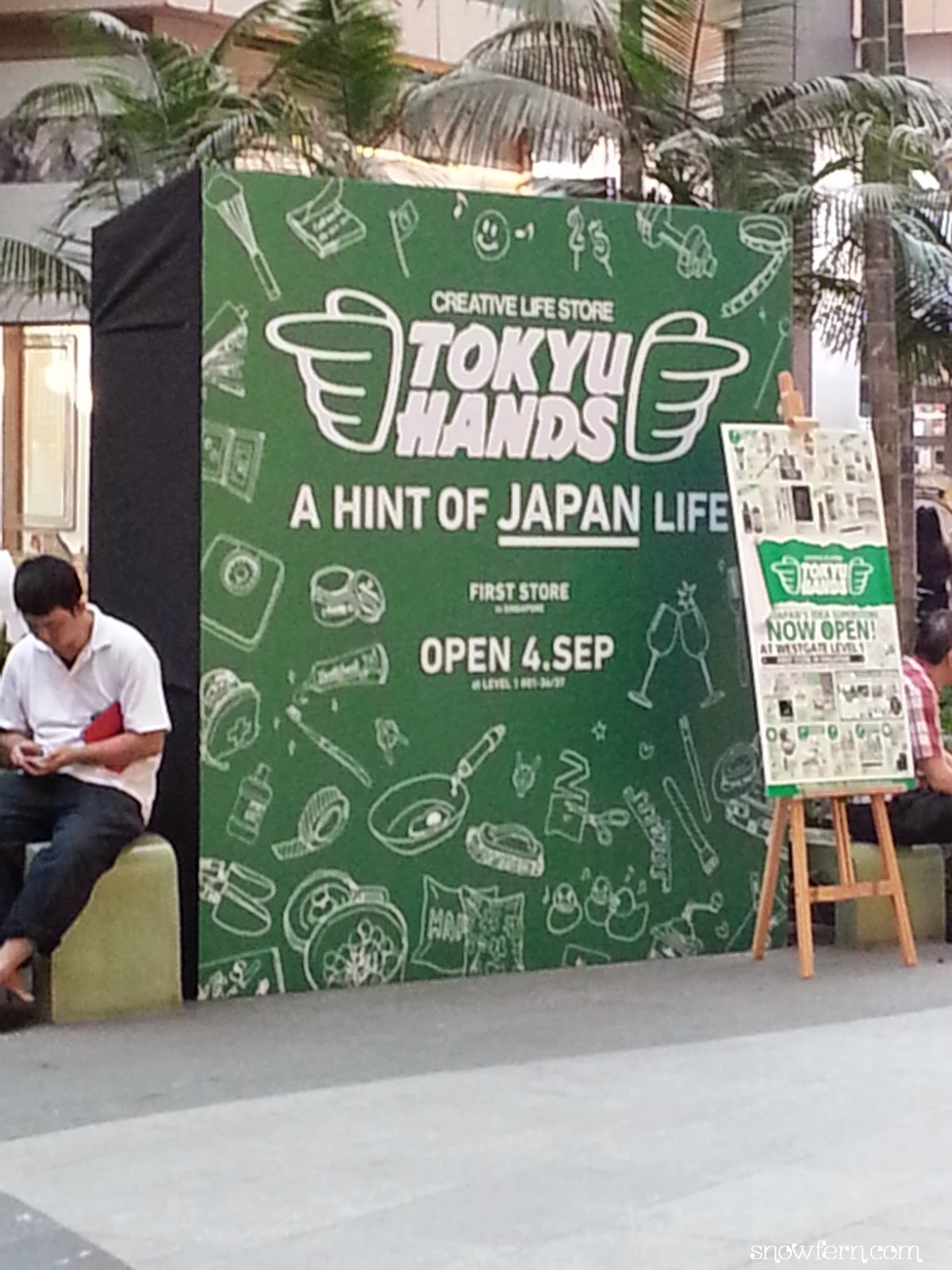 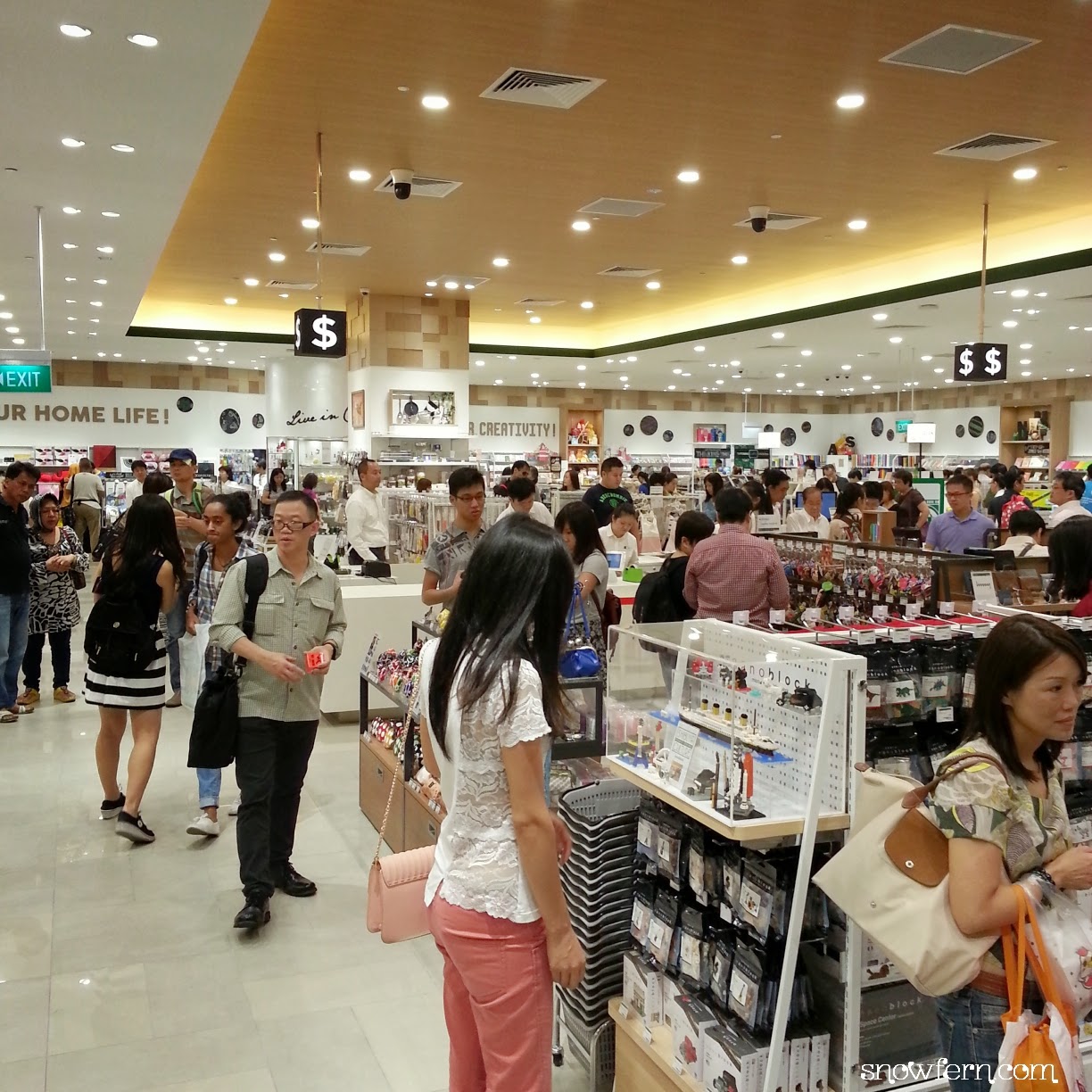 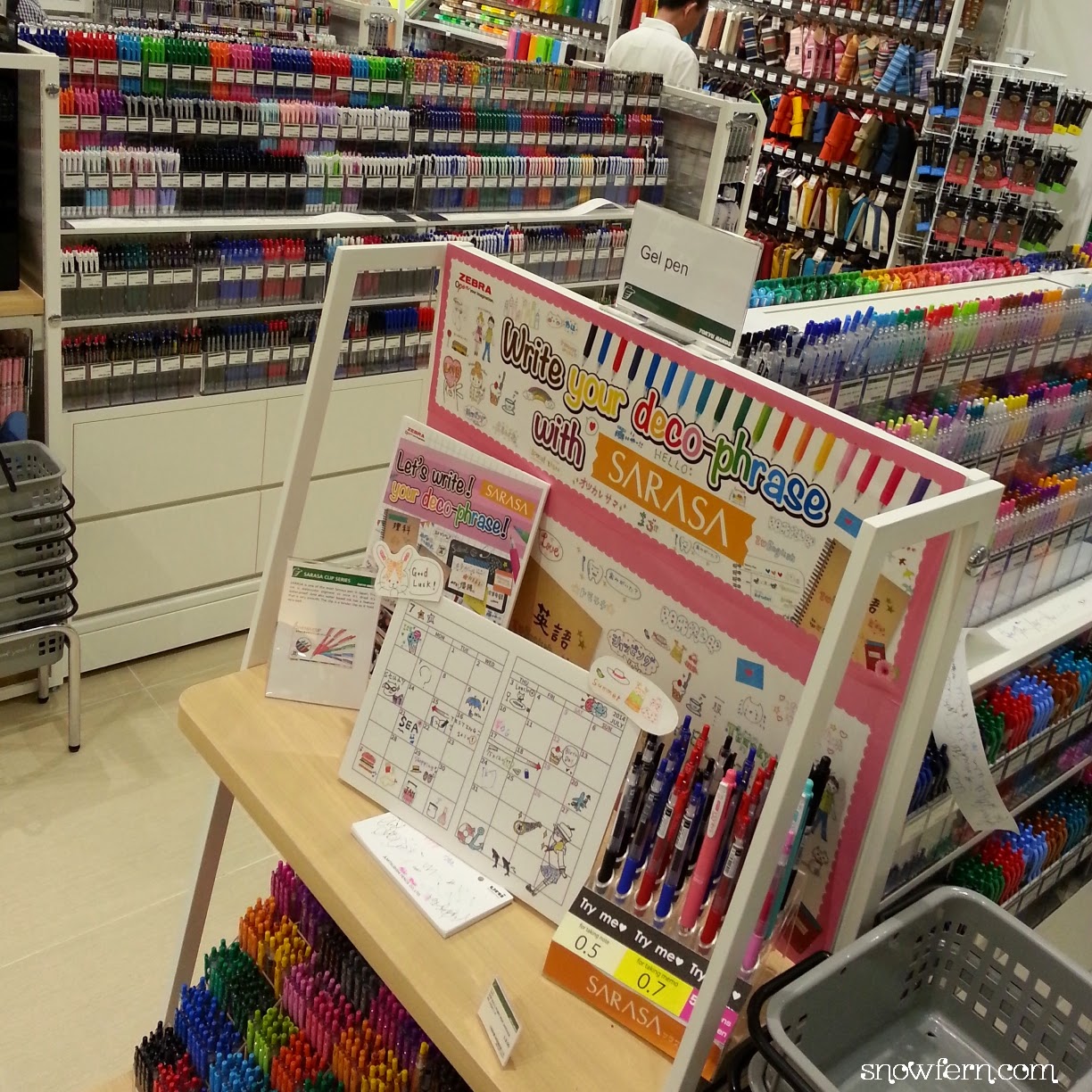 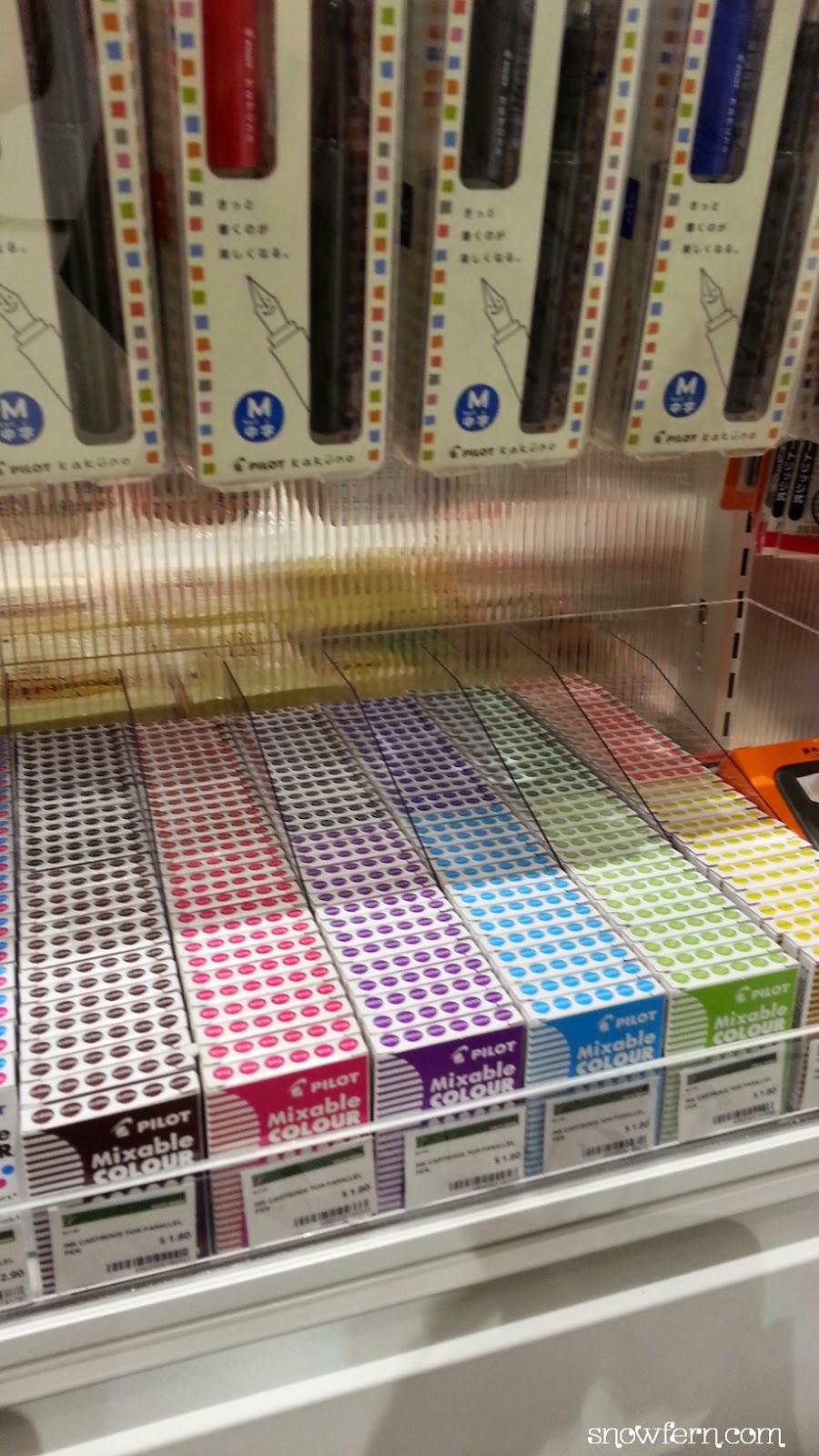 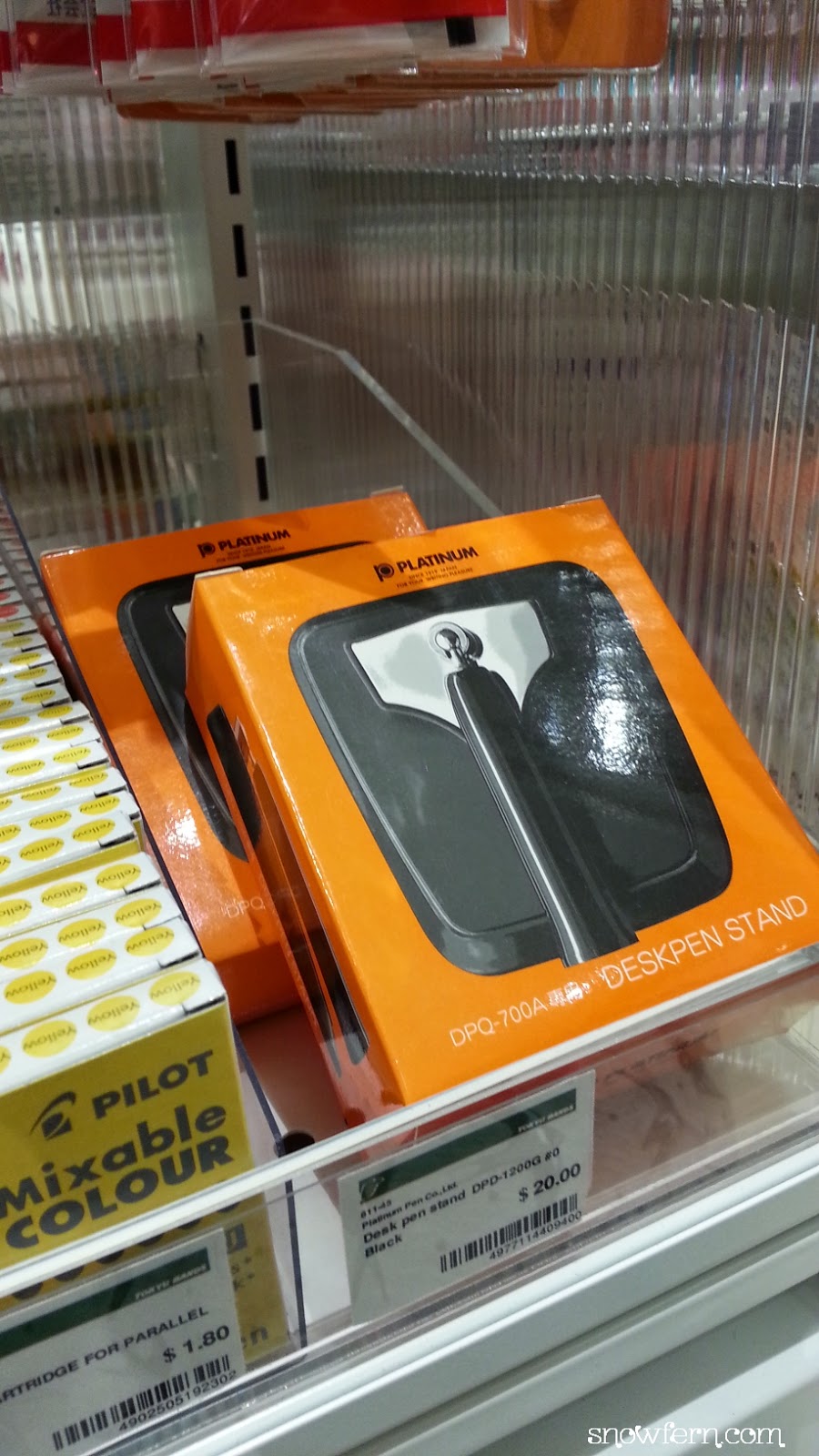 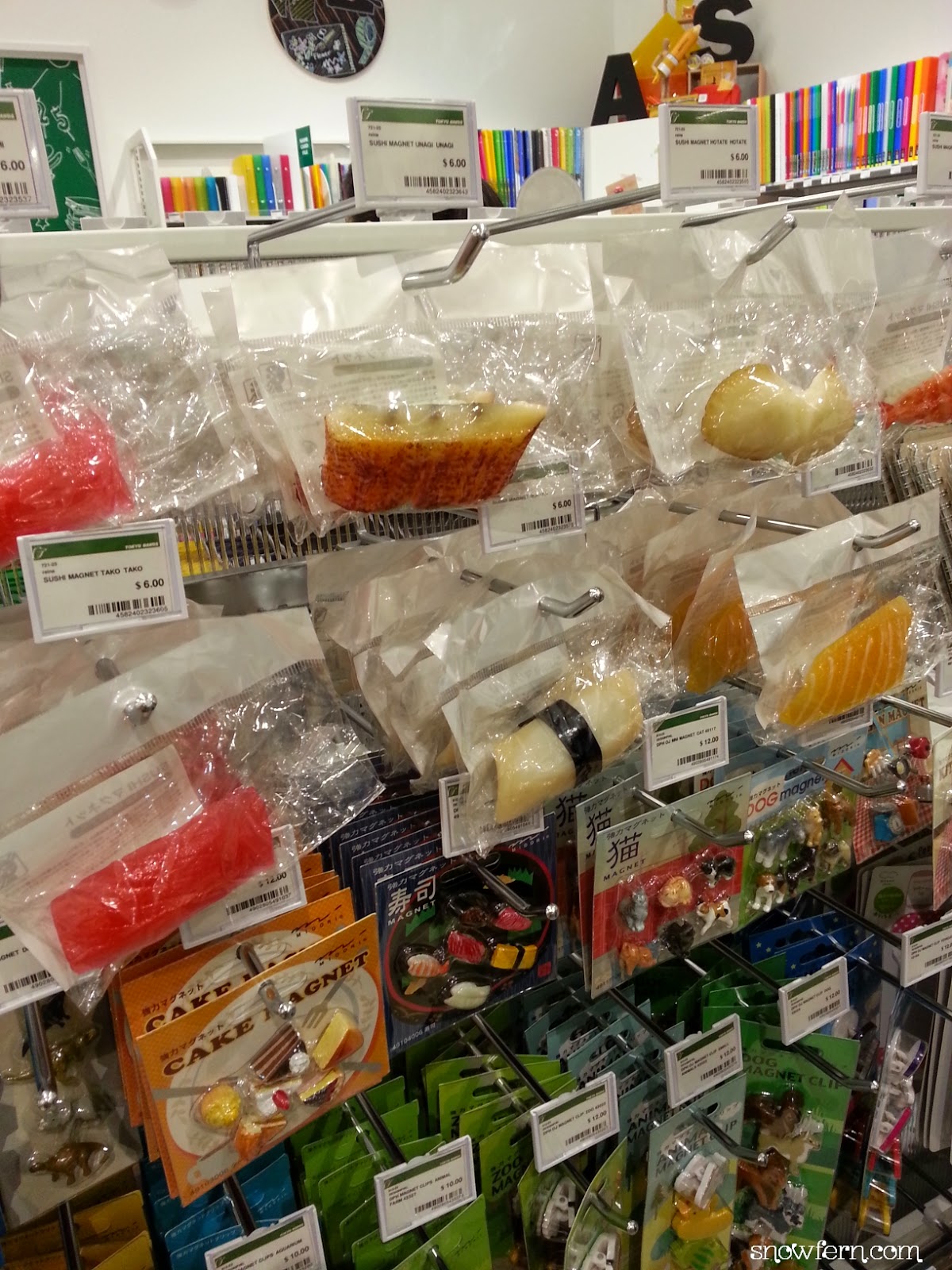 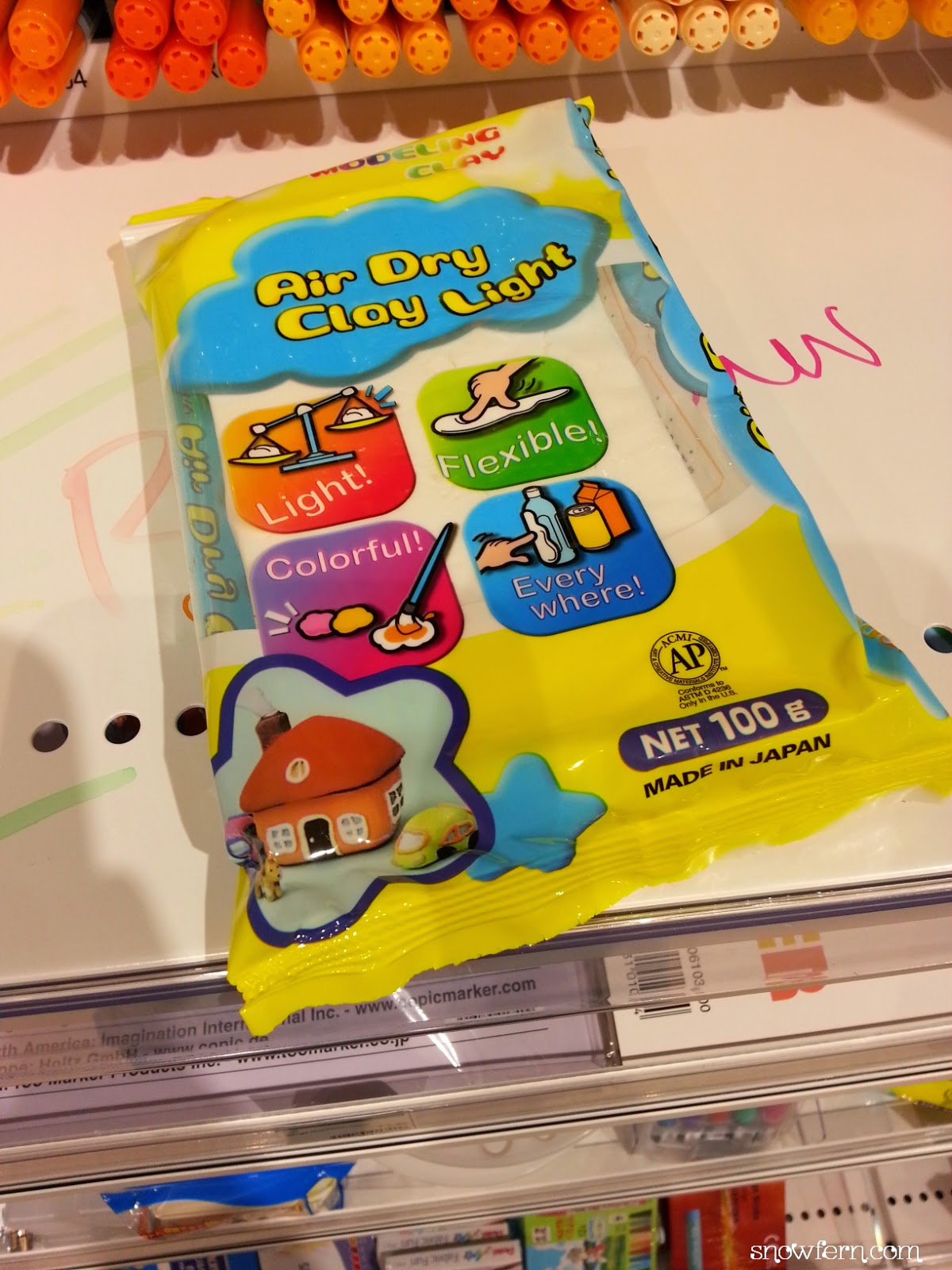 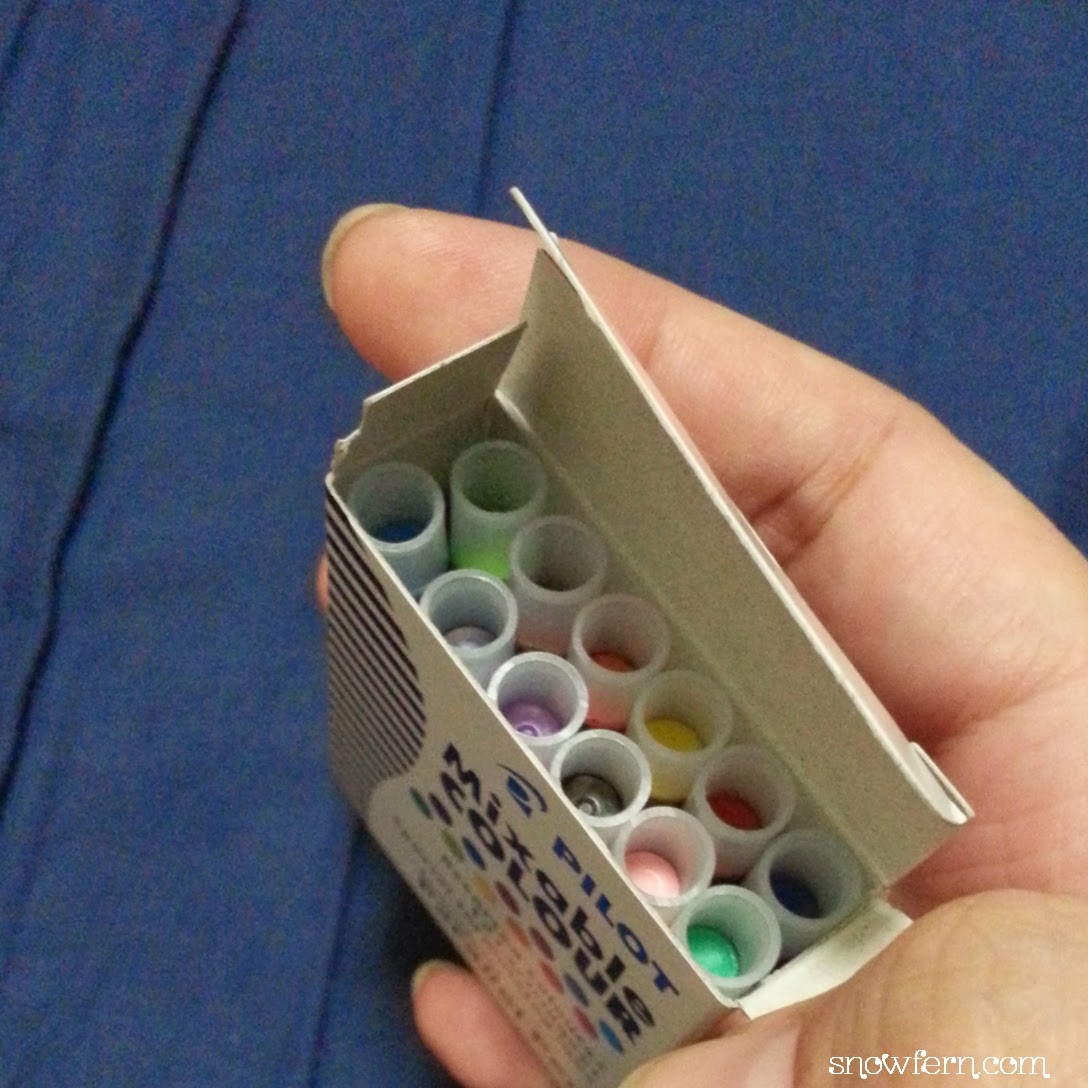 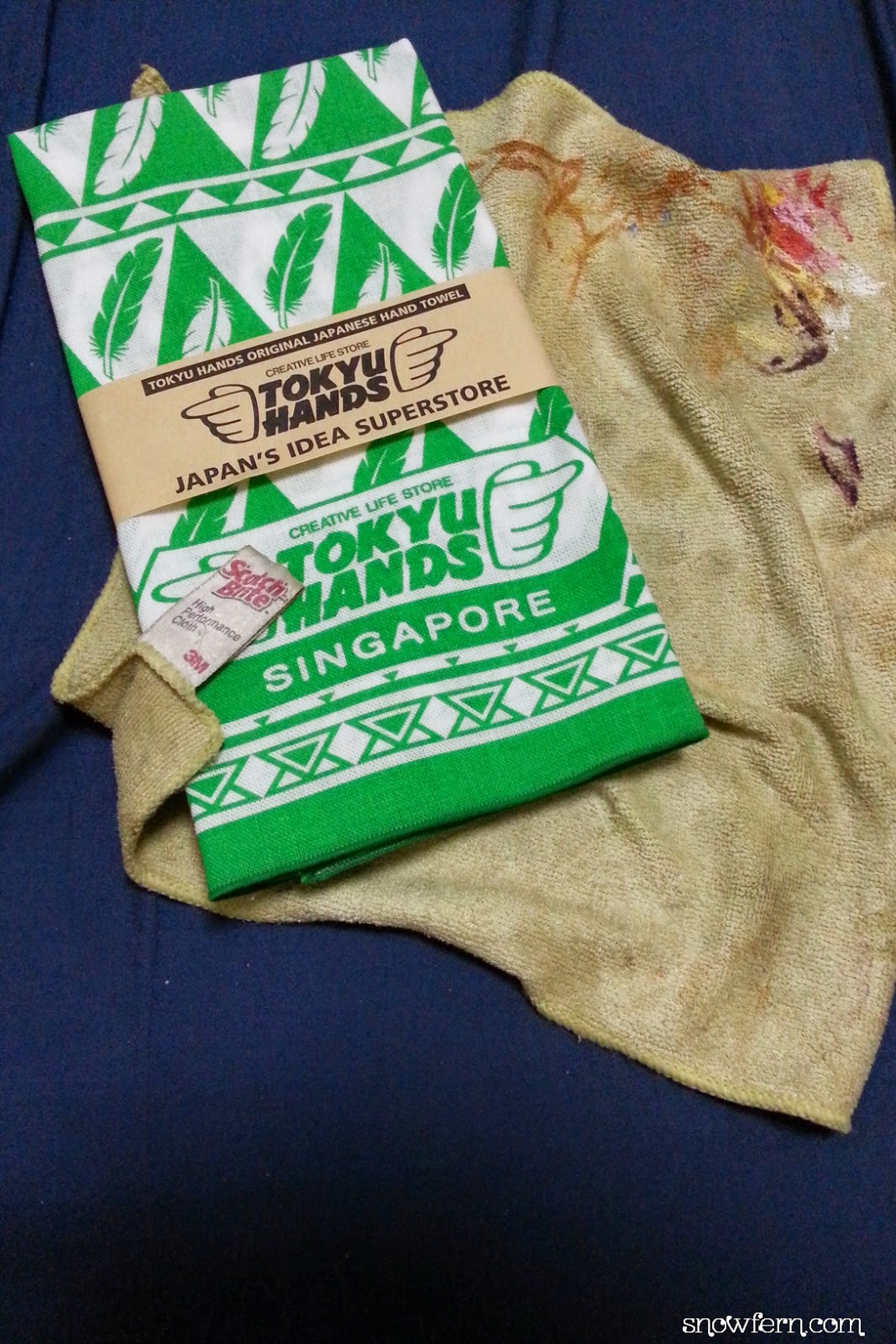 If you are in Singapore, and have a favourite art supplies store, please feel free to share them in comments! Meanwhile, I recommend making a trip down to Tokyu Hands...nice to have some place other than Daiso to rave about huhuhu!!! ;)
Posted by Unknown at 12:06 AM 3 comments: 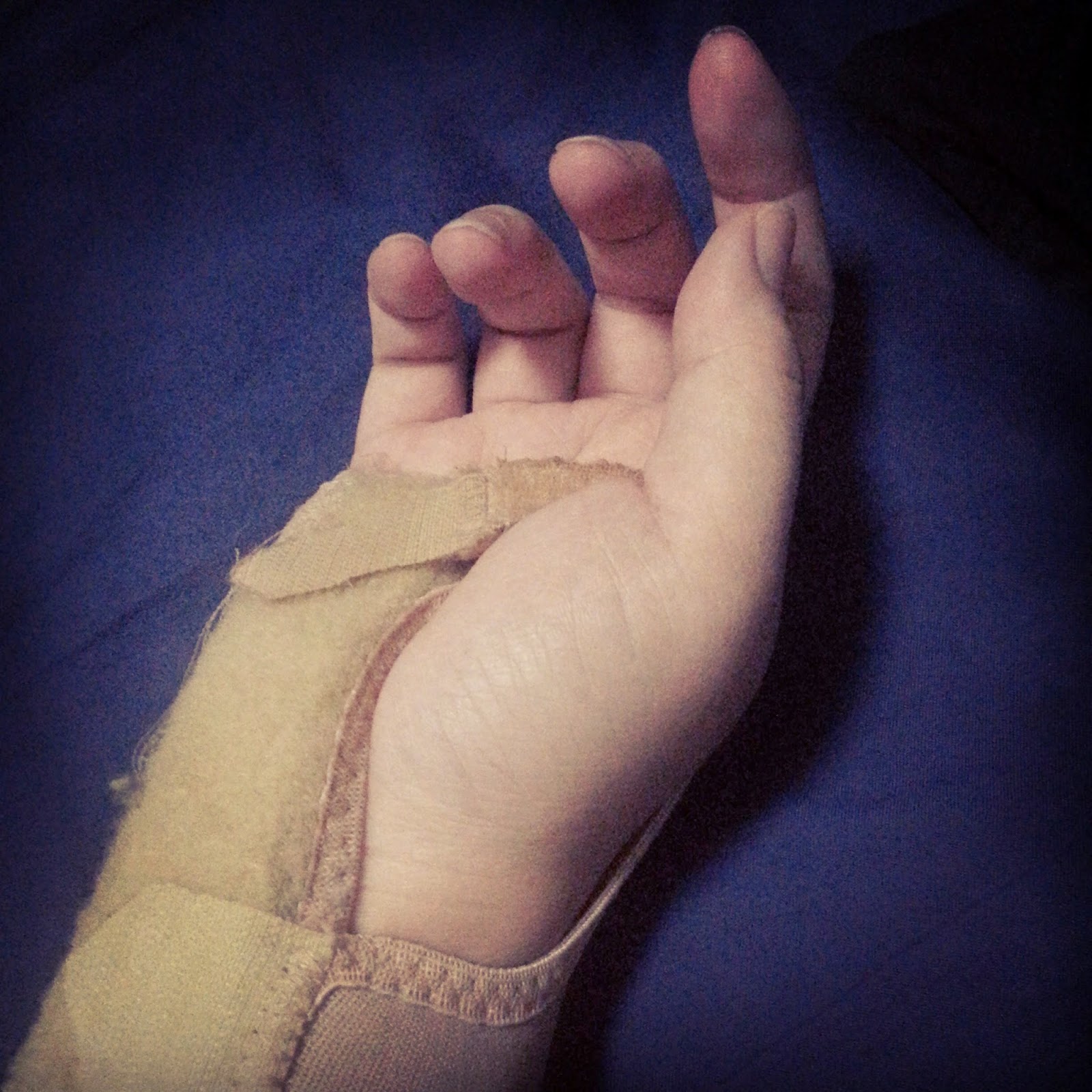 Yes, the good old wrist brace is back T-T As some of you loyal readers may know (and thank you for following all this while!), I actually got myself this injury almost 2 decades ago from excessive gaming (Diablo II anyone?). It was further exacerbated by the crimping of the teeny cupcake wrappers, also why I stopped selling them individually. Looks like a recent order for 5 of the danish cookie tins has wrecked the hand again, even though I took care to pace myself :(

So, in a final *laughs stupidly at self* attempt at

The swelling has gone down a little since last night, zheng gu shui FTW! But it is still very achy and throbby, so I will take it easy for these 2 days to see if I need to get to the doc again. I have actually gotten a diagnosis for it from a specialist before, hence the fastum gel and grotty brace, but the only thing I can do is NOT use/strain it. Good luck to me with that, I'm still tap tap tapping away with just my middle finger on my right hand hawhawhaw *stubborn*

I will still be fulfilling my current orders, thank you all so much for giving me the time to do what I do! I can still paint and such, but clay work is impossible for the moment, unless I train my left hand........

*painful chuckle* ok imma be a good girl and rest this it's attempting to communicate via morse code again
Posted by Unknown at 1:07 PM 8 comments: