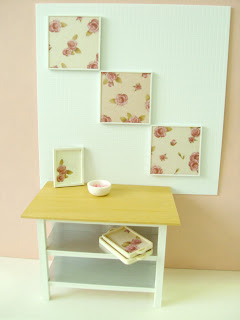 ahhh~ it's been a good few weeks since I shifted almost all my mini-making stuff (clay mostly) to bf's office. I think I've finally settled in. adjusting to the new workspace, packing, sorting, organizing....getting used to the air-conditioning (sinuses were in a terrible state the first 2 weeks) and travelling, and then getting used to the new worktable/chair....doing backups, formatting the laptop, getting the new oven and pasta machine set up, figuring out the ergonomics of it all....it's given me the opportunity to sort out and re-visit old ideas and materials that i had stashed away to work on 'some day'. 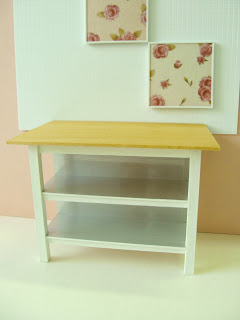 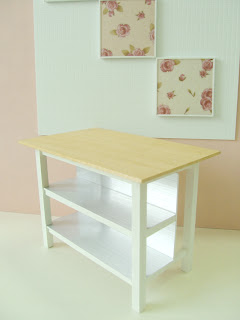 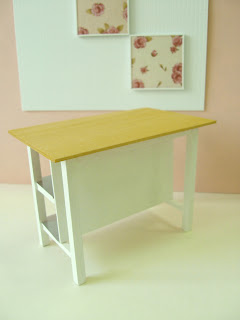 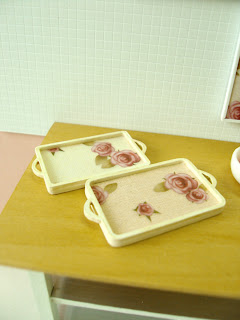 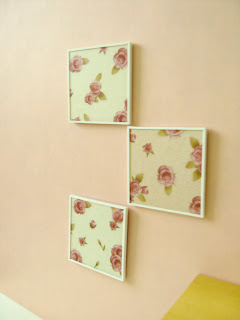 forgot to mention, the pegs that came with the cheapo plastic mitre broke and the saw 'jumped' and ate into my left index finger. it wasn't -too- bad a cut, but it did hurt. that same night, i accidentally stuck a thumbtack into the edge of my right thumbnail, and as if those two injuries weren't enough fun for one day, the stupid plug on my vacuum jumped while i was retreating the cord and gave my right middle fingernail a good whack. so i was really wincing whenever i had to type, hence my online disappearance. no pics, although i really did want to, them were nice bruises :X hurhur. *painful laughter* bf had a good laugh at my expense when he questioned me on the number of 'working fingers' i had left.....and my reply was like a little child trying to learn how to count with his fingers...*whimpers softly* least i didn't flip him a birdie :S 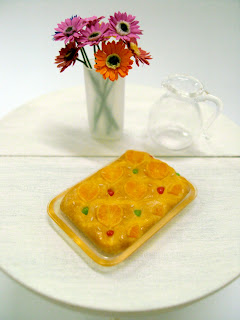 so anyway. i'm determined to fill up my Etsy before i head home today....it is bf's birthday today, HAPPY BIRTHDAY L! being broke and all, and since i've started coming into the office with him everyday, i barely had any time to myself, so i couldn't even sneak away to get him a gift (not that it mattered, re: BROKE), so after he walked me home last night, i went on dad's laptop to find an easy peasy cupcake recipe, snuck back downstairs to the neighbourhood convenience store, made the batter BY HAND COS I COULDN'T FIND THE MIXER OHNOES, even whipped up my virgin batch of frosting (which didn't really matter, he doesn't like overly sweet stuff :-/ ) and since the uber dense miserably frosted 'cupcakes' were such a miserable flop, i tried to salvage it by whipping up a new batch of frosting this morning....and after all that he was too sick to even head to the office T-T so there went the surprise GAHHHHHH. wound up delivering it to his place before heading down to the office, where i am now whacking away at the keyboard with my freshly healed fingers ^ ^ of course, i'd left the camera in the office so no pics either :S

maybe i shoulda taken up his mom's offer of her spare mixer HRM. nah. strike that, i gotta remember i'm diabetic (dangit was so damn thirsty all of today after 'tasting' all the cupcakes and frosting last night hurhur)

i love how my ramblings don't match up with the photos :E

ok. so here's what else i've been attempting to list for the longest time. they'll be up, soonish in my Etsy Store. :) yuh, it's quite miserable and sickly looking now hurhur :X 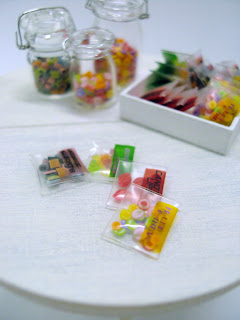 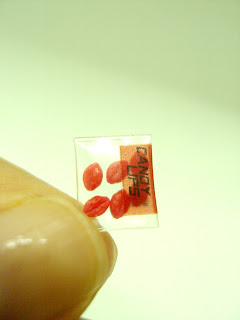 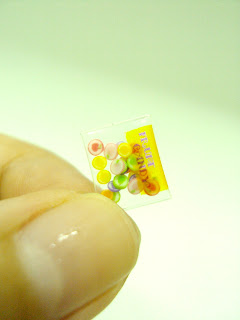 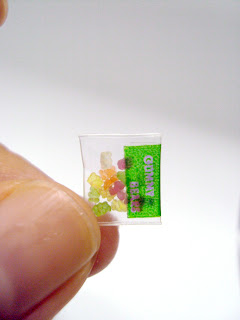 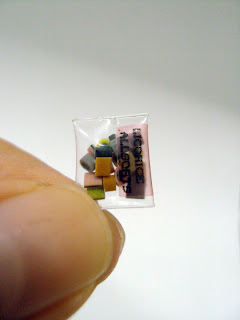