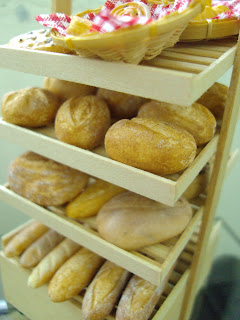 First! A preview of what I've been working on :) The breads are pretty old, I made them *gasp* haha
april last year :O They were actually prototypes, mostly made out of ADC....I'm glad to report a year + later they still look pretty good ;) I still have to finish up the signage for it, and give it a sealant before I'll show it off proper ;)

The display is something I'd been thinking of for a while now. I have made lots of foods, and have them in various little ziploc baggies in shoeboxes waiting to be used for 'when i have a proper roombox/dollhouse bakery'....but as with most things I do, my approach is bottom up, i.e. i tend to focus on the smaller manageable items and work my way up to fill up 'the whole picture'. Some days I think I got it all bass ackwards, but it's just how my brain works :(

Moving to the office has given me a chance to assess my work so far. Since starting this blog to chart my minimaking what, almost 3 years ago (AHHH!!!!!!!!!!) I am happy to give myself a passing mark on progress! I think I've progressed technically to a point where I'm happy and comfortable with working with both air dry clay and polymer clay. There are still many other foods I would like to try (ack fish) to make...I know I'll get to it eventually, I just find it difficult to sell them 'as-is'. After all, you need to put food on plates, take them out of packaging etc, right?

Since I've been thwarted by all my attempts at purchasing plates I like (I have tried from 3 different sites to purchase Falcon and Chrysnbon plates, they replied "Sorry, sold out" after I put in an order QQ ), then trying to make my own plates (I gave some miserable attempts away to Sans, she manages to find uses for almost anything 'distressed' lol awesomeness, no wastage!), and AHHH I GIVE UP. 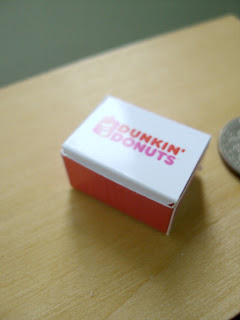 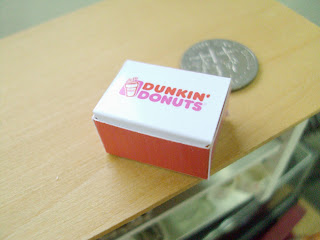 and so I moved on to packaging. You've probably noticed my earlier works, like the sweet packagings and various boxes, to doilies, all not so good cos I had zero-to-minimal experience with design. But cringeworthy as they were, I took away valuable learning experience from it, like how to work with papers, and re-visiting my dusty tatting skills....(gosh time to clean up my blog and tag my posts grr)...and learning about copyright laws from Carol of http://true2scale.blogspot.com/...(her blog is inspirational, and i love her work too!)..I actually meant to explore designing my own packaging in Aug 2010 :O :O :O Sorry Carol, it's taken so long to write about it -_-"

I downloaded GIMP and started using it as often as I could withstand getting used to the interface....:P

Even with these resources, my best friend Google, and much encouragement from my cousin, bf and Asuka, I always chided myself for not being more artistically inclined. Apart from tracing garfield images for friends and drawing eyes in my textbooks, I didn't really doodle much. The best I can recall is playing with spirograph toys and drawing loads of spirograph images on my foolscap paper. i love geometric designs, and especially fractal art, though I cannot for the life of me recall the name of the software I downloaded ages ago to play with :( anyone remember? it might have been "Electric Sheep" (haha! who else went through a cyberpunk/william gibson phase too? 'fess up!), but i don't recall it being so advanced XD. I would put in some numbers, walk off to take a drink and return to see the beautiful designs that would appear on my screen. Math and art, gotta love that combo.

Perhaps due to my lack of experience with drawing, I have constantly told myself that I cannot draw, I am not artistic, etc etc and that has become my go-to excuse for not designing my own website, or making my own packaging/logo. Bf has had to put up with my constant bugging and whinging as he refused to work with me even though he is proficient with graphic design software. He says, and I wholeheartedly agree, that I am a PITA to work with cos I'm way too fussy :P Moreover, he wouldn't even TEACH me how to use the programs cos I'm waaay too impatient and anxious to sit and learn :( I'm an auto-didact by circumstance, not choice! Curse this dreaded attention span, or lack thereof :(

Travelling to and from the office has given me much time to ruminate over my experiences and exploration of this mystical, mysterious 'art world' (hence the wordy post). Frankly, I don't even know what sort of styles and designs I like, nor the names of most of them. Horrifically bad at categorizing them :( Could any of you help me label the stuff I tend to like? I do know I favour stark, clean lines, 'zen' colour schemes and modern minimalistic items. And lacy, kawaii gothic-lolita stuff, which I find really quite polar opposites :S gahhhh :(

I can now work with both GIMP and Inkscape with reasonable ease (basic stuff only! give me more time to mess things up heh), so I've come up with some 'doodles'! I think I'll end this post here, it's almost 10pm and time to go home :X 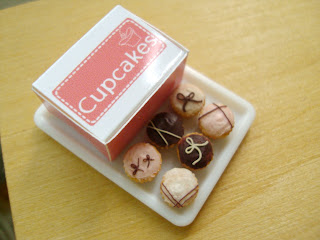 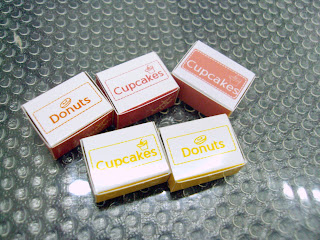 and then, I made more! 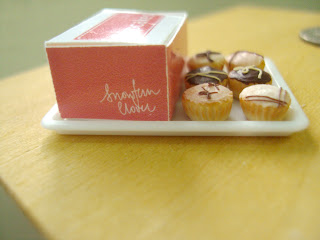 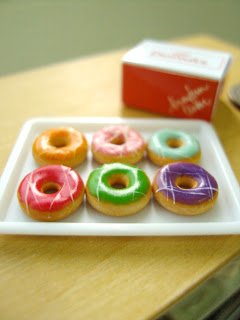 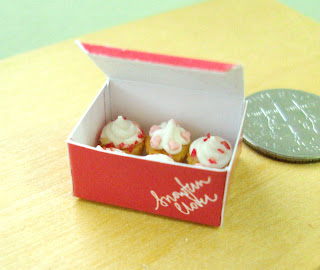 and cos I can't figure out how I should make my logo, I 'signed' instead! haha my handwriting isn't ordinarily that neat :S

I've also listed a number of new items, including the boxes in my Etsy Store. Thanks for reading, and looking ^ ^  GO HOME LE~~~~! more practice tomorrow!~
Posted by Unknown at 10:00 PM